Hi. I'm Marco and I've been living in Padova, Italy since I was born. Here below you can find something about me.

University
My main scientific interests are:


I have studied English, Russian, Serbo-Croatian and, although to a lesser extent, Polish, Modern Greek, Czech, Slovenian, and Sanskrit. I'd love to learn Armenian, Hebrew, Japanese, and Icelandic.

Between 2013 and 2016 I have travelled between Dubrovnik, Belgrade, Novi Sad, and Moscow. As part of my cotutelle program I spent three months in Novi Sad between January and April, 2019 and other two between January and March, 2020 (my stay was then cut short due to the Covid-19 pandemic).

I have been an active part of the project Palestra di Botta e Risposta (hosted by the FiSPPA - the Department of Philosophy, Sociology, Education and Applied Psychology) since A.Y. 2011-2012. I have worked as an evaluator and a trainer, mostly in high schools. I had previously taken part in the tournament as a contestant in my high school years (from 2009 to 2011).

From 2010 to 2012 I worked as a freelance journalist for the weekly magazine of the Diocese of Padova La Difesa del Popolo. Since 2013 I have been (discontinuously) writing for the digital magazine of the University of Padova Il Bo.

Since 2007 I have been (co-)hosting radio shows for several local radio stations (Radio Sherwood, Radio Padova). Since November, 2019 I have been co-hosting (w/ my pals Pier Giovanni Adamo and Dario Del Fante) a radio show named La Penultima Ruota del Carro, streaming live every Friday night, (approximately) from 22.15 to 23.15.

Since 2007 I have been writing for the Italian webzines Storiadellamusica and Storiadeifilm.

From 2011 up to mid-2015 I played guitar in an instrumental power trio named Sìcari. On June 8, 2013 we released digitally our first (and so far only) full length record, Pteromantik, which you can listen to and download for free.

Oh: you should also know I love geese! 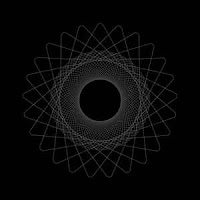 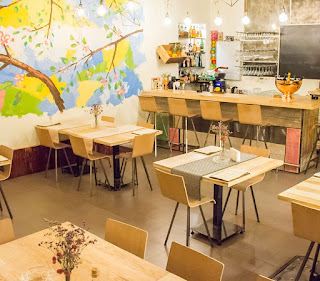 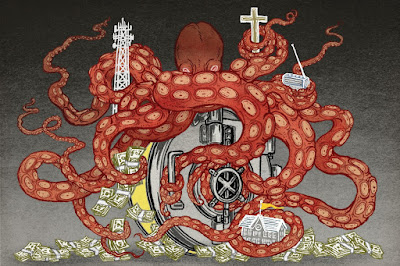